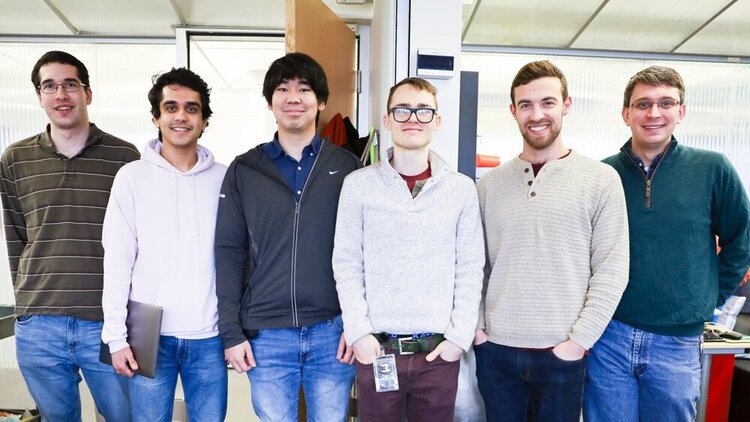 Modulate is thrilled to announce $4m of new funding to bring the freedom of voice skins to the world!

On Christmas Day of 2015, Carter Huffman unwrapped a few presents and ate breakfast with his family as usual, but a part of his mind couldn’t help but drift elsewhere. Carter had recently discovered the idea of "style transfer"- using machine learning to apply the style or feel of one image, to the content of another - and was considering the relatively simple question of what would happen if “style transfer” was applied to audio. The more he thought about it, the more he became convinced that this technique had the potential to unlock one of the most fundamental of sci-fi concepts - the perfect voice changer. He could feel even then that he was onto something big, and he couldn’t help but dive into the research that very day.

From there, it was a whirlwind of events. Carter reached out to Mike Pappas, a close friend from their time as undergrads at MIT, and the two began exploring what they referred to as “timbre transfer” together. Eventually, they both moved back to Boston, where they’d gone to school, knowing it was the right place to begin building a company around this technology. In 2017 they incorporated; in 2018 they dove into the work full-time despite having neither capital nor revenue. In 2019, they raised an initial round of funding, and had the opportunity to grow the team - hiring a brilliant group of ML researchers and audio experts to push the product forward.

In late 2019, the team got together to play a game. Each of them chose a different voice skin to match their characters. And…everything just worked. The audio was clear and lifelike. Emotions came through in a way unlike any other voice changer. And the whole thing ran right alongside the games without getting in the way of compute power needed by the games themselves.

The Modulate team had hit an inflection point. Voice skins were no longer just a far-off target. There were many ways the team could continue to push the voices even further forward, but they’d nonetheless cleared a fundamental and important bar.

Now, voice skins are ready for use in a live game.

Why are we so thrilled to have reached this point? Obviously it’s exciting to be able to share our technology with the world for the first time, but there’s more to it than that. It’s not simply that we want to sell voice skins - it’s that we believe the existence of voice skins will help lead to an entirely new era of online interaction.

Think about your behavior in the physical world. When you gather with your friends, or attend a networking event, or are hanging out at home watching TV, you’ll dress differently. You’ll carry yourself differently. You’re not “pretending” in any of these scenarios - you’re simply bringing a different aspect of your identity to the forefront. And this is incredibly valuable - the way we express our identities helps others learn about our communities, our passions, our philosophies, and our greatest desires. Quite simply, our ability to change our appearance helps us to simultaneously fit in, and to stand out.

But more and more interaction is moving online. This is true in enterprise, with remote offices becoming increasingly common, and it’s especially true when we socialize with each other. Groups of kids who once might have gone to a bowling alley together are instead preferring to meet up in the virtual worlds of Roblox or Fortnite - but their need to express themselves and mesh with their communities hasn’t changed. These platforms offer some solutions, such as changes to clothes or weapon design alterations, which are collectively known as “cosmetics” or “skins.” This is great for visual expression, but socializing isn’t just about looking at each other. It’s about talking with each other, which introduces a new element to customize - your voice.

We are each born with a set of vocal cords which determines the sound of our voice - and no matter how skilled you are, there’s very little you can do to change the sound you were born with. But online, where you can be an elf, or a monster, or change your gender or demographic or build or background - where you can be anything you can dream of - why should you be restricted to use a single voice you happened to be born with? Modulate gives you the freedom to express different parts of your identity in each virtual world you enter - just as you change your appearance to share different parts of yourself in the real world.

For Modulate, bringing voice skins to video games isn’t just about selling a product. It’s about the fact that video games have always been the leaders in revolutionizing online communities - and more and more of our communities are moving online. We don’t just want to make sure our online interactions stay the same as our physical ones. We want to make them even better, by giving each and every person more freedom to express themselves than they’ve ever had before.

And we’re thankful to say we’re not alone in realizing the importance of this vision. After that fateful test last fall, we returned to our investors, determined to raise capital quickly so we could focus on what really matters - deploying our technology to the world in a simultaneously far-reaching and socially responsible manner. I’m thrilled to announce that our investors agreed with our focus, and we were able to assemble an additional $4m of capital from a fantastic group of both individuals and venture capital firms - ranging from 2Enable Partners and Hyperplane Venture Capital, who led our initial raise; to outstanding firms like Everblue Management and Third Kind Venture Capital, who eagerly chose to increase their stake; to powerful additions to our team such as Sierra Ventures and Crush Ventures, who bring new networks and perspectives just in time to help us bring our technology to market. With their support, Modulate is ready to dive all-in throughout 2020 on one simple mission - revolutionizing online interaction by responsibly bringing our voice skins to the world.

Want to unlock the power of voice in your online community? Schedule a demo to learn more today. 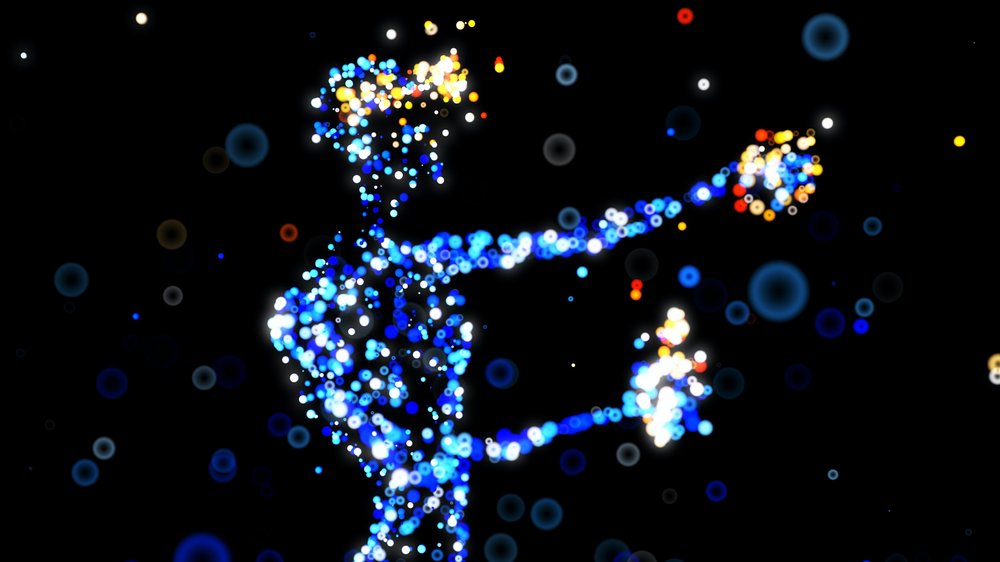 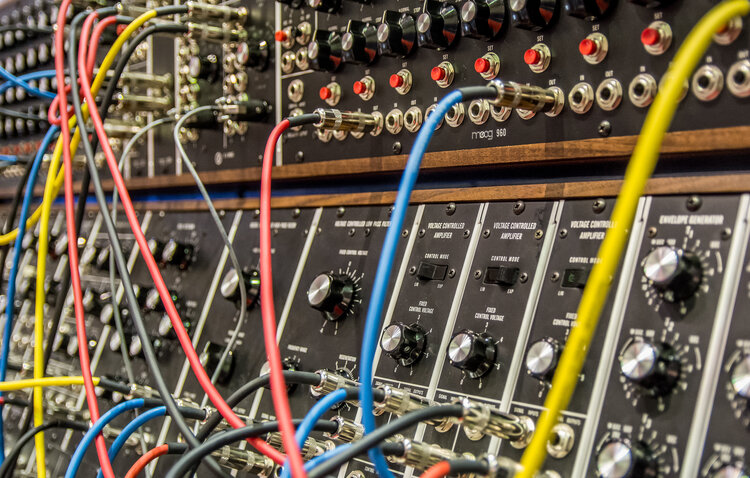